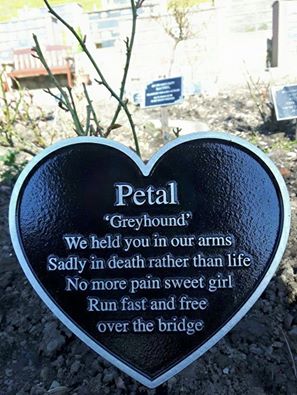 In 2016 we discovered the body of a young female greyhound, who had been neglected, abused and killed, her body dumped behind a water tank in Overton, Lancaster, UK.
We named this little girl Petal
Petals body was dumped on Main Street, an area that regularly floods. We believe her killer hoped she would be swept away by the tide.
Petals ears had been mutilated, her right ear cut off by the abuser who dumped her emaciated body like a piece of rubbish.

Appeal for help;
People in the area later came forward and said they had seen the body but did not think to report it.

We received numerous reports from people to say that her killer was from the Greenset Close area of Lancaster and had been given the greyhound for free by a local greyhound trainer.

A local told us the following information; The dog had been seen straying and neighbours complained to the local council. An officer visited the owner at the property in Greenset Close. The dog was not seen again after the council had visited.
Another informer told us that a person who resided at the same property had been seen kicking and punching  a horse and was of a violent nature.
We visited the area, and as expected locals refused to speak to us in person.

The RSPCA became involved, but were unable to prove anything, although the person who was reported to us, as the owner, claimed her dog was of brindle colour and the council claimed it was black. Confused? So are we.


Post Mortem
We decided a full Post Mortem was necessary.
The results showed that Petal was badly emaciated and had suffered a blunt trauma to her thorax, which was ample to a kick or punch.
A traffic accident was ruled out by the pathologist


Sadly Petal is 'not' an isolated case, other greyhounds have been discarded in the same way, their ears hacked off when dumped. British greyhounds carry a tattoo in their right ear and Irish bred greyhounds carry a tattoo in both ears. The purpose of the ear tattoo is to identify the owner, hence why the ears of these gentle dogs are often removed when discarded in such way
We would like to thank Lancaster Local Authority who gave permission for flyers to be posted in the area 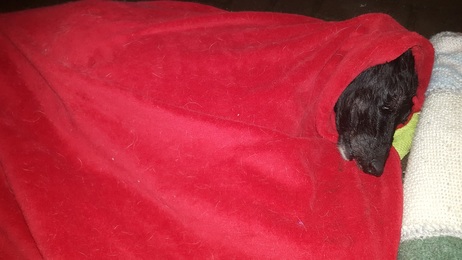 RIP Petal
Caged Northwest remain to offer a £2000 reward for any further information that will lead to a full prosecution & conviction of Petals abuser/s.

In memory of Petal 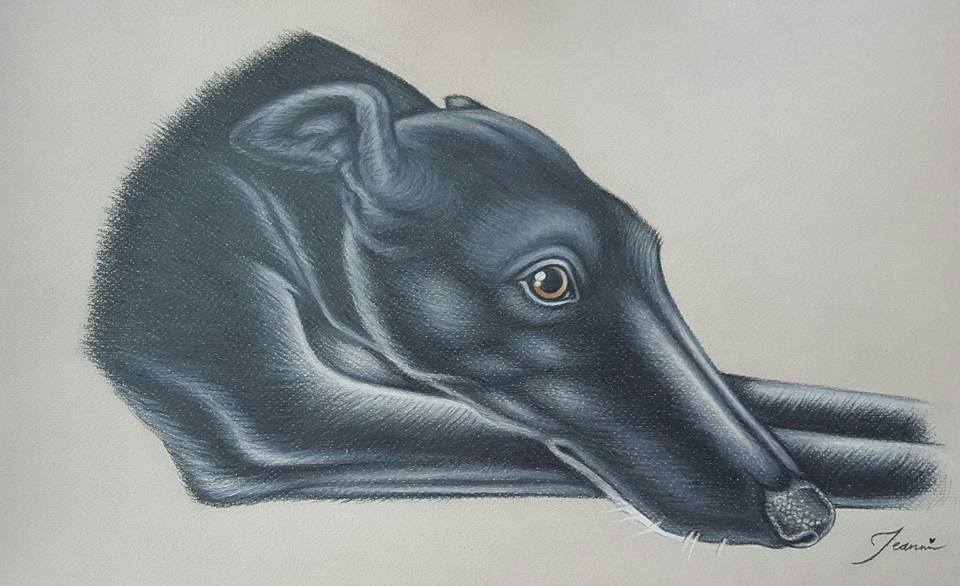 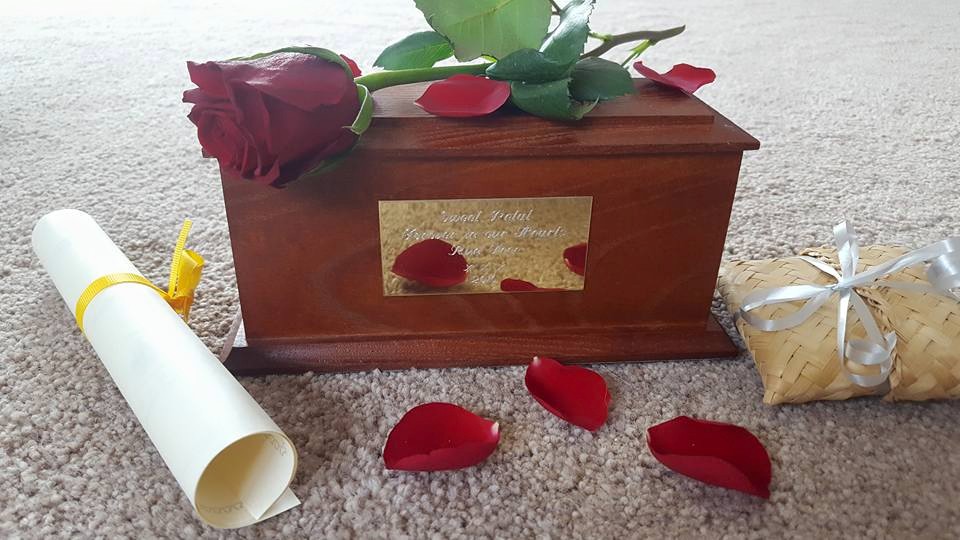 RIP Petal
Finally laid to rest on 1st July 2016
A Tribute to Petal - Artwork on the tank where Petal was found, drawn by a couple of locals

The graphic images show the condition of Petal when she fell into our care.
Petal was very underweight, weighing just 17kg.
Petal looks larger in these images due to the natural gases created in her body post death.

Do you recognise Petal, from any of the markings on her body?
Please do not hesitate to call us if you have any information - 07508847162 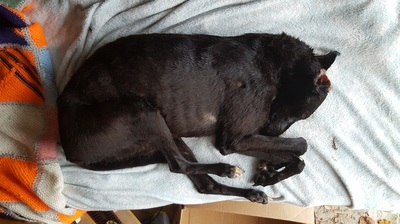 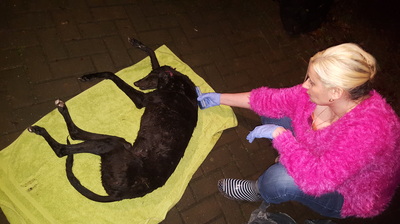 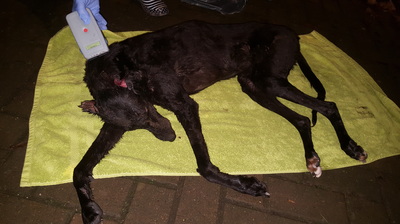 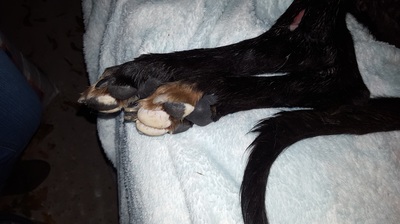 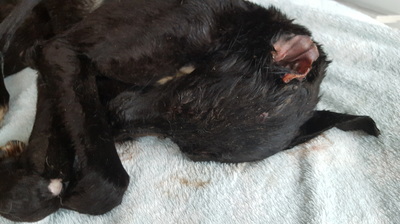 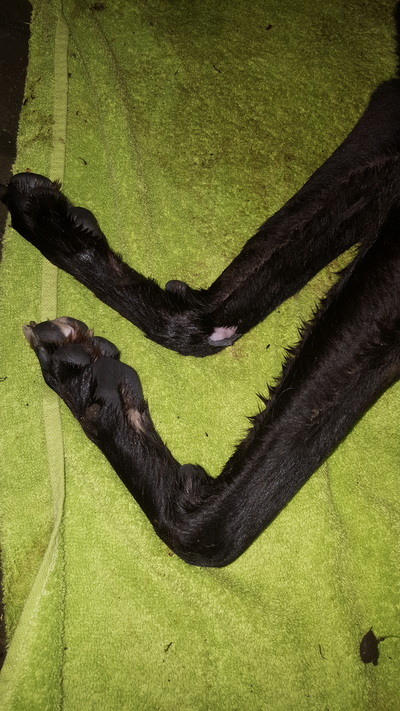 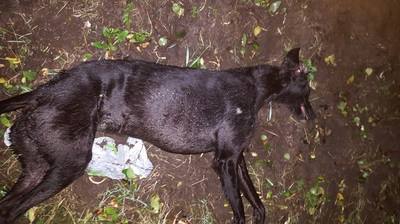 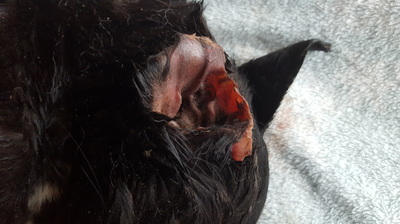 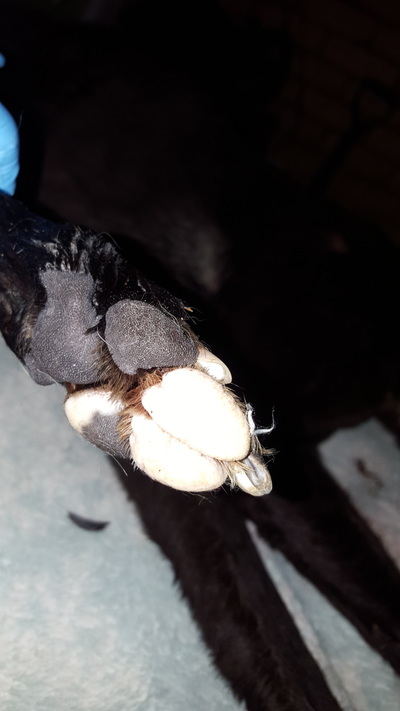 Forever in our hearts
We shall never forget your pain
REST IN PEACE BABY GIRL
On the 30th January 2016. Caged North West asked advocates to attend the scene where Petal was found to pay their respects. We thank everyone who attended. Special thanks to all individuals who contributed towards Petal's flowers and travelled from other parts of the country. 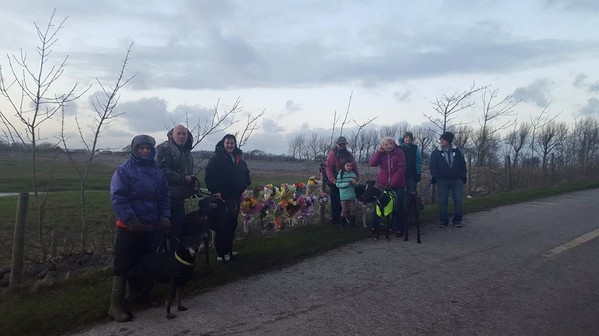 Thank You to the Lancashire Evening Post, The Visitor
& the Lancaster Guardian for their support.
click logo's below to read
BBC NEWS HAVE NOW JOINED THE SEARCH TO FIND PETAL'S ABUSERS
click logo below to read

Petal you were betrayed
In a most horrific way
Flowers now lay on the ground
At the place where you were found
Pinks, purples and also Blues
Laid in Memory of you
Rest now Petal, Rest in Peace
Your spirit now is released
RIP Petal