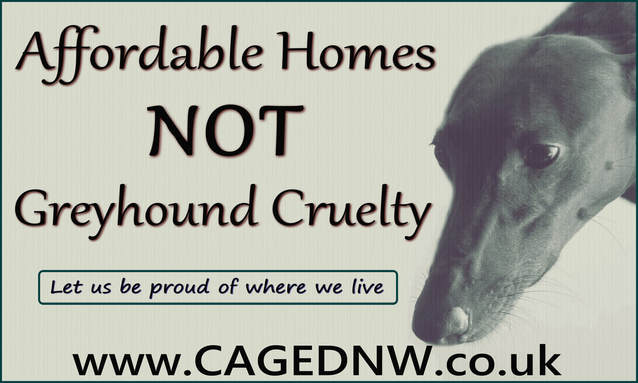 We believe that Belle Vue Greyhound Stadium is an eyesore that reduces the image of Gorton to tatters, not only does it look dilapidated but it attracts some undesirable clientele.
People who visit for the first time, are usually attending a party or work's do and vow never to return again.
Interest in greyhound racing has been decreasing for around a decade, this also applies to all stadia across Great Britain with a steady decline of the industry.

Deprivation in the Gorton area
We believe that Belle Vue Greyhound Stadium brings nothing positive to the area. Gambling facilities do not help the well-being of people living in an already deprived area and may only drive them into debt.
Manchester is crying out for more housing, which in turn will generate much-needed new income for small businesses in the vicinity.

Harm to Children
The Shut Down Belle Vue group, consists of rescued greyhound adopters and other animal advocates who have attended the gates of the stadium for numerous years in objection to the cruelty faced by the dogs who are exploited and raced there.
While raising awareness, they have witnessed punters regularly arriving at the track in appalling states. Many are seen urinating on Kirkmanshulme Lane, some exposing themselves in full view of minors.
Highly offensive/crude adult attire is worn by some of the punters posing in what is 'supposedly classed as fancy dress' and while making obscene gestures they make no allowances for the infants who are exposed to their behaviour.
Drug-users and intoxicated youths have been seen arriving at the venue. On one occasion a man was witnessed entering the gates with white powder on his nose.
The behaviour of the punters has been an ongoing concern whilst children are sharing the same space inside the track. These problems were raised several years ago with Rev David Gray at Belle Vue House, in Manchester where concerned greyhound advocates attended a meeting. Photographic evidence was provided showing the crude attire worn and people urinating in view of children but no further response was given.
Concerns for children being exposed to the cruelty at tracks has also been raised by Caged to Child Protection Services at numerous Local Authorities.

Track Visitors and Littering
Littering is another problem and one that not only degrades the area but also poses a danger to the public.
Bottles, and broken glass, as well as other litter, are often thrown on the main road and on the path ways, and has had to be removed by volunteers to prevent injury to road users and pedestrians because the track management have failed to employ anyone to clean up. No visible efforts have been made by the track, such as nearby signs or bins to prevent or minimise the littering.

Assault at the Stadium Gates
Greyhound advocates have on numerous occasion been threatened and assaulted: this includes being spat at, cars clearly speeding up in the direction of greyhound advocates, and one advocate being physically attacked by a Belle Vue member of staff due to a banner that was leaning on the track fencing. Police have received numerous reports and have acted accordingly, but advocates are hardened to the attacks and do not wish to involve the police on every occasion due to their understanding of the lack of resources.

Cruelty
The Shut Down Belle Vue Group inform punters of the large amount of dogs that have died at the track and are stored in the freezer, something the punters are not usually aware of.
The group also speak with locals who claim they do not approve of the track, due to  disturbances such as noise and anti social behaviour but believe they would not achieve anything by officially complaining.
Please decide on a new build and let the residents of Gorton be proud of where they live.
First look at the Belle Vue housing proposal as the battle over
​the dog track rages on
Rita James, from Caged Nationwide, said:
“We’ve collected 15,000 signatures from locals who oppose the dog track, so welcome Countryside’s plans for much a needed housing estate. This has been submitted to the council. This shows to us that there isn’t the appetite for greyhound racing anymore. It’s in massive decline. People don’t want to see dogs hurt.”
“We also receive tips from anonymous greyhound trainers that contradict what is said about how the
​sport has improved its treatment of the dogs.” 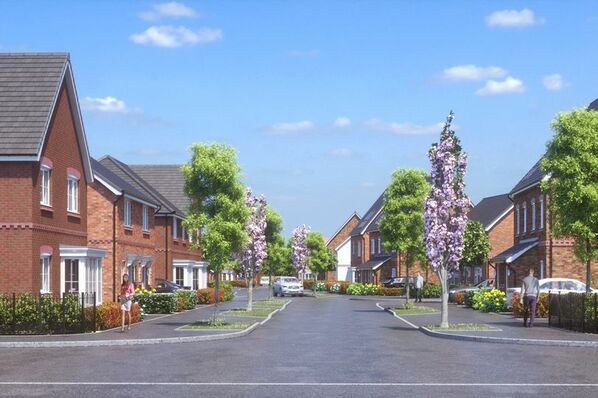 BELLE VUE DOG RACING
A FAILING BUSINESS
Since 2011 SDBV have counted every single head that passes through the gates of Belle Vue on all the Saturday night demonstrations. They have been able to work out an average attendance for each year. The picture below shows how Belle Vue is a failing business on its way down with no sign of return. SDBV work out that the average punter spends about £30 whilst at the stadium, taking this into account they can see that if they compare 2011 to 2018 there is 707 less punters on a Saturday night in 2018 which equals a loss of over £20,000 every Saturday night compared to 2011, spread that out over a year that's a loss of £1,000,000+
SDBV believe that they have contributed significantly to this by raising awareness of the cruelty attached to greyhound racing, which would have resulted in most punters vowing never to return. 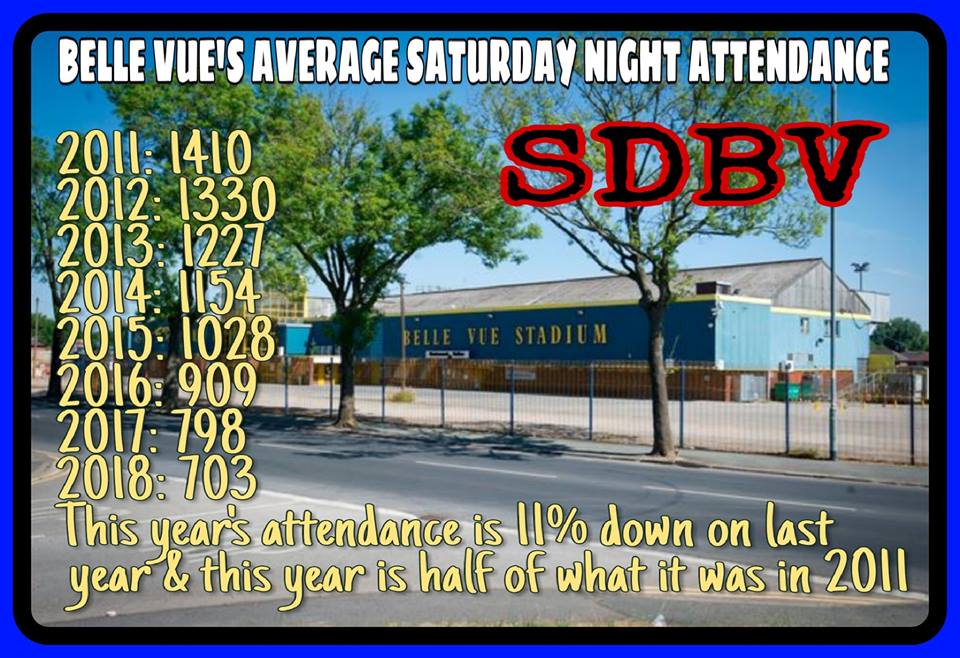