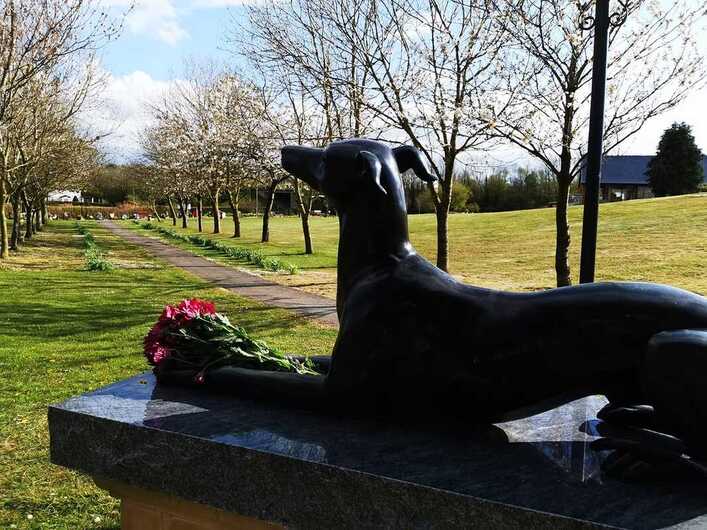 ​Rusty was quite possibly the worst case of
Greyhound cruelty this country has ever seen.
Rusty was tortured and abandoned on a Welsh hillside (Fochriw Mountain in the Rhymney Valley) in May 2004. Rusty’s injuries were so severe that the vet had to euthanize him shortly after he was found by a dog walker.  Rusty's ears had been hacked off & there was a hole bored into his skull caused by the use of a bolt gun. Despite all this pain and suffering Rusty still managed to wag his tail when he was found.
Rusty was last raced under the name "Last Hope"

Read the article in The Independent;
https://www.independent.co.uk/news/uk/this-britain/a-dog-s-life-ain-t-what-it-used-to-be-5344734.html
17 years on & what's changed ?
Well absolutely nothing! Greyhounds are still being found in similar conditions.
​
Andrew Gough
The face of utter evil 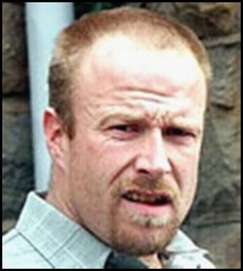 Rusty had been given to Andrew Gough to "dispose" of ... which he did by shooting Rusty in the head and hacking off his ears to hide his racing tattoos (so he couldn't be traced). The owners paid Gough a paltry £10 ... seemingly the worth of a greyhound's life in the UK. 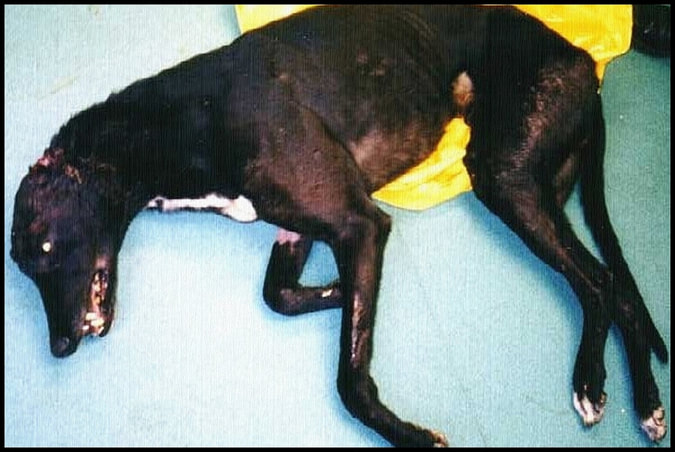