According to an article published by, Wildlife Guardian, Phil Simmonds a kennel huntsman was found guilty of animal cruelty at Cambridge Magistrates Court on December 21st, 2005 for numerous counts of animal abuse including stitching a 6 inch gaping wound on a Beagles leg without a local anaesthetic

It's said that during the trial, the court heard about a second dog that was terminally ill with heart problems and kidney failure and were told that Mr Simmonds delayed euthanizing the dog, causing unnecessary suffering.

Additionally, they heard that a mink hound was left to suffer with a chronic ear infection after Simmonds had failed to provide treatment.

2018 - Mr Simmonds puppy greyhound is drugged
Mr Simmonds, Romford greyhound trainer, breeder, and owner of a Derby winner claims to keep around 100 greyhounds at his kennels in Cambridge. In December 2018 he was found to have breached greyhound racing rules 152 (i), 174 (i)(b), 214 and 217
​
Barely out of puppyhood at not even 2 years old, Greyhound 'Courts Ad Steve' was drug tested at Romford greyhound track on 20th July 2018 Results from LGC Science showed the presence of Ampyrone in his urine. A drug that potentially effects the performance of a dog while racing, and can seriously jeopardise a dogs health.

Ampyrone is a metabolite of aminopyrine with analgesic, anti-inflammatory, and antipyretic properties.

Side effects; Agranulocytosis, also known as agranulosis or granulopenia, is an acute condition involving a severe and dangerous leukopenia (lowered white blood cell count), most commonly of neutrophils causing a neutropenia in the circulating blood.[1][2] It is a severe lack of one major class of infection-fighting white blood cells.

Simmonds admitted feeding his dogs Category 2 ABP meat, a high risk meat that can carry disease and contaminants, but he was unable to prove that this was the source of the drugs found in his dogs urine.

According to the Food Standards Agency, ABP2 is high risk meat, not fit for human or animal consumption
​(Scroll down to read more about ABP2)

During the GBGB disciplinary held on 4th December 2018 , Simmonds admitted that he fed his dogs category 2 stained meat, around the time of the race.
Contaminants present in ABP2 meat can interfere with with drug testing results.

Simmonds also admitted that he ignored the GBGB advice to refrain from feeding ABP2 meat to dogs for two weeks prior a race.

He was found in breach of numerous GBGB rules and was unable to prove that his dog tested positive due to contaminated meat.

Simmonds was reprimanded and fined a meagre £400!!

Greyhound trainers can legally feed their dogs high risk meat.
​
During an interview with RPGTV Presenter, Julie Collier, in 2017 at Trinity Foot Kennels, Simmonds claimed greyhounds were no longer treated as a commodity,  he also stated the following;

"If your going to do greyhounds, you should do them at the top of your ability and you need to be at one of these bookmaker owned tracks, really, I suppose, because they pay the best money, so Romford is just great for me"

It's a pity Mr Simmonds couldn't use some of the money that his dogs make him, to provide them with food that is fit for animal consumption! ​
GBGB Advice to trainers;

Below; Information taken from the Food Standards Agency
{For educational purposes only} 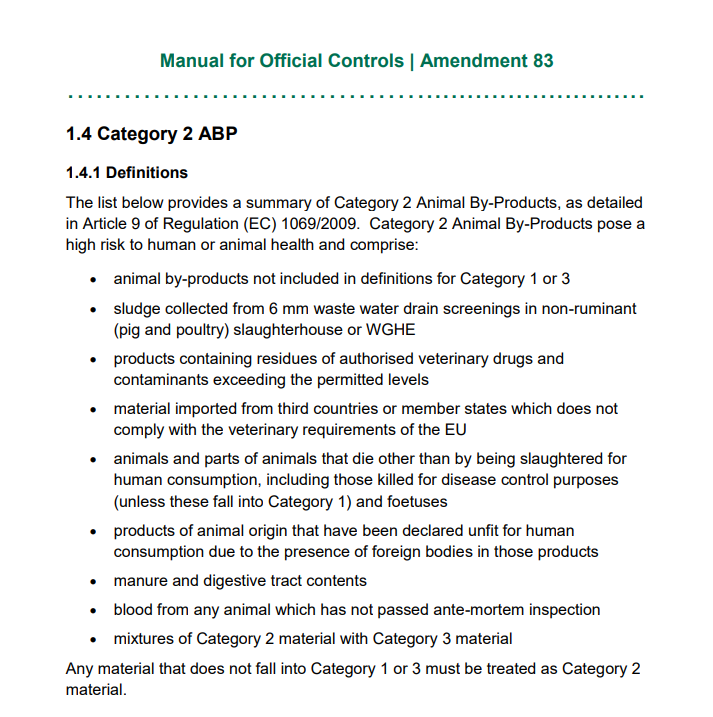 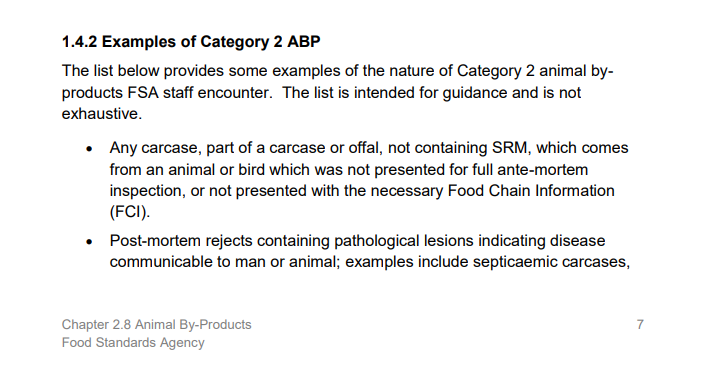 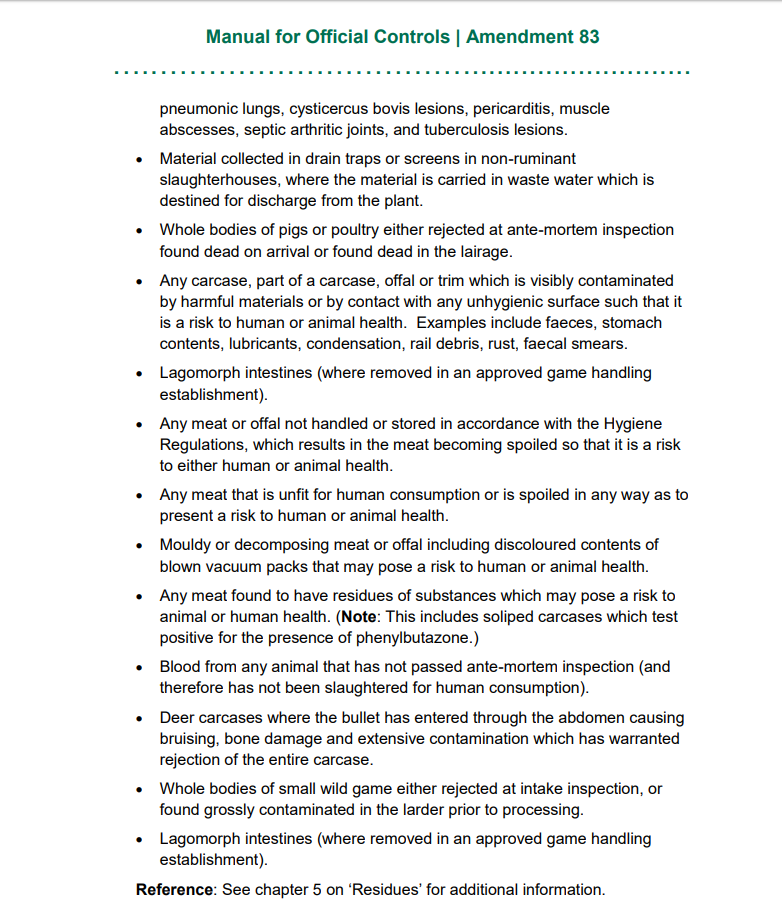