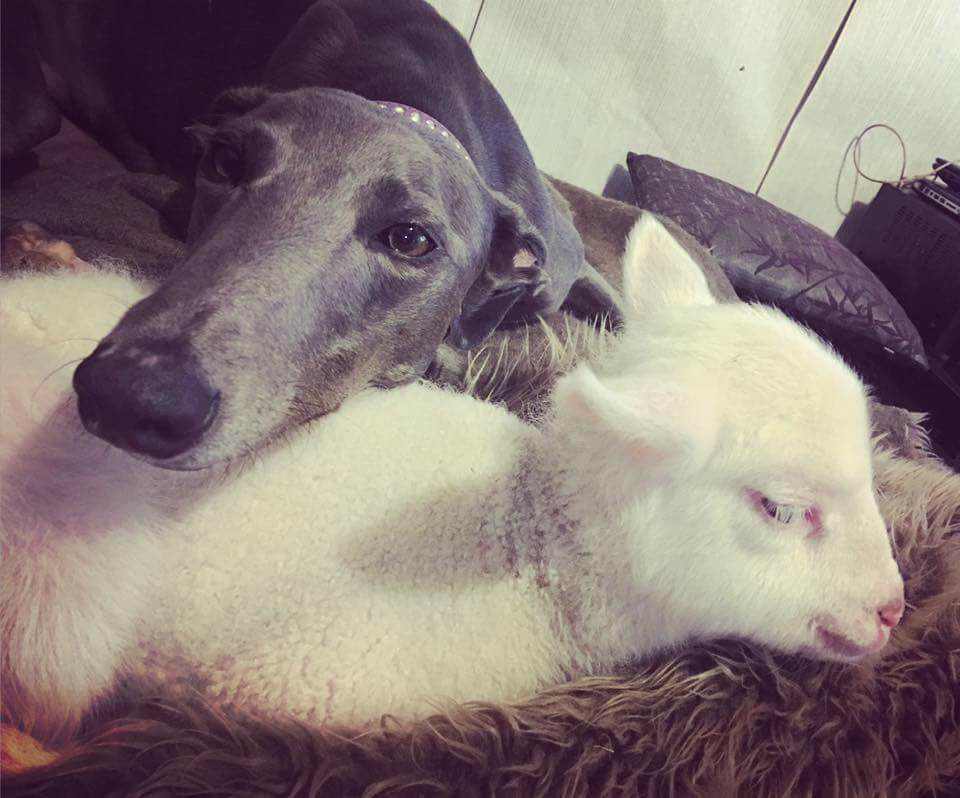 ON THE 17TH NOVEMBER 2017, AN 8 HR DEBATE TOOK PLACE IN UK PARLIAMENT TO DECIDE WHETHER EU LAW SHOULD BE TRANSFERRED FOLLOWING BREXIT, IN THAT ANIMALS SHOULD BE RECOGNISED AS SENTIENT BEINGS

IN THE EU ANIMALS ARE RECOGNISED AS SENTIENT BEINGS, BECAUSE WE ALL UNDERSTAND THAT ANIMALS HAVE FEELINGS, THEY EXPERIENCE PAIN, HUNGER, THIRST AND EMOTIONS SUCH AS HAPPINESS AND SADNESS, RIGHT?

IT IS THIS VERY BASIC KNOWLEDGE THAT BRINGS US THE RIGHTS TO PROTECT THEM FROM CRUELTY
IF YOU DO NOT ACT NOW - THEIR RIGHTS OF BEING TREATED AS A LIVING, FEELING BEING MAY BE LOST COMPLETELY

THE UK PARLIAMENTARY VOTE HAS DECIDED TO REJECT ANIMALS FROM BEING RECOGNISED AS HAVING  ANY FEELINGS OR EMOTIONS - THIS WILL IMPACT ON THE PROTECTION OF ALL ANIMALS - LEAVING THEM SUSCEPTIBLE TO PAIN, SUFFERING, CRUELTY AND A LIFE OF MISERY

THIS IS A MASSIVE STEP BACKWARDS IN HUMANITY

NC30 WAS INTRODUCED BY GREEN MP CAROLINE LUCAS IN ATTEMPT TO TRANSFER EU LAW, SO THAT ANIMALS ARE RECOGNISED AS SENTIENT BEINGS?


WAS YOUR MP GUILTY OF REJECTING THE AMENDMENT CLAUSE NC30?
CHECK HERE; www.publicwhip.org.uk/division.php?date=2017-11-15&number=40&display=allpossible

REMEMBER, YOU CAN REFRAIN FROM VOTING FOR YOUR LOCAL MP IN ANY FUTURE ELECTION IF YOU BELIEVE THEY HAVE ACTED WITHOUT COMPASSION

PLEASE WRITE TO YOUR
​LOCAL MP NOW!
THE FOLLOWING LETTER MAY BE USED
SEARCH FOR YOUR MP HERE: www.parliament.uk/mps-lords-and-offices/mps/
Dear .................

I am deeply concerned about the result of the vote for Amendment Clause NC30 of the EU Withdrawal Bill.

In 1997, the sentience of animals was enshrined in European Law in Article 13, Title II of the Lisbon Treaty, encompassing it in UK legislation.  On the 17th November 2017, this recognition, and the moral importance placed upon it, was removed following a House of Commons vote.

The reason given against the enactment of amendment NC30; was that the Animal Welfare Act 2006 offered protection for animal welfare in UK law.  Unfortunately, the House was misled; no part of the Animal Welfare Act 2006 mentions animal sentience.  Thus, the recognition that animals are capable of feeling pain or emotions will be no longer officially recognised in UK legislation.

Frequently, concerns regarding animal welfare are portrayed as anthropomorphic.  By examining the history of animal welfare legislation in the UK, an important trend is evident.

In 1822, Parliament passed the Cruel Treatment of Cattle Act.  It wasn’t until 1833 that the Slavery Abolition Act was passed.  It wasn’t until 1889 that the Prevention of Cruelty to and Protection of Children Act was passed.  It is true that limited social legislation had been passed prior to these acts; however, precedent illustrates that it was illegal to beat a cow before it was illegal to own another human being.

The word sentience and the science providing proof was not established in 1822, however, the representative electorate carried forth the moral compass of society into law.  The legislation above, following the 1822 Act, illustrate a change in British society to recognise that democracy must include advocate legislation, it recognises that there are human and non-human animals who need legislative protection.

I fear that the failure of the house to recognise the sentience of animals following the vote of the 17th November 2017, does not just impact animals.  I fear that this action, contrary to the opinion of the electorate, sets a disturbing trend. I believe that it continues the depletion of the protection of not just non-humans; but also vulnerable and minority humans in society, which has become increasingly commonplace in the House of Commons in the past seven years.

I don’t know if, or how you voted on the 17th November 2017, but as my elected representative, I respectfully demand that you use your influence to ensure that animal sentience is enshrined once more into UK Legislation.