The profit that Farloe had made his owner/trainer as a champion dog in Great Britain just wasn't enough to earn him a retirement in a loving home!
Today at 8yrs old, this dog is still being used as a cash cow at filthy kennels in Argentina. Instead of being rewarded with a happy retirement Farloe Baracudda is being used as a breeding machine.

He is continuously bred from and his puppies born in appalling conditions as you can see below; 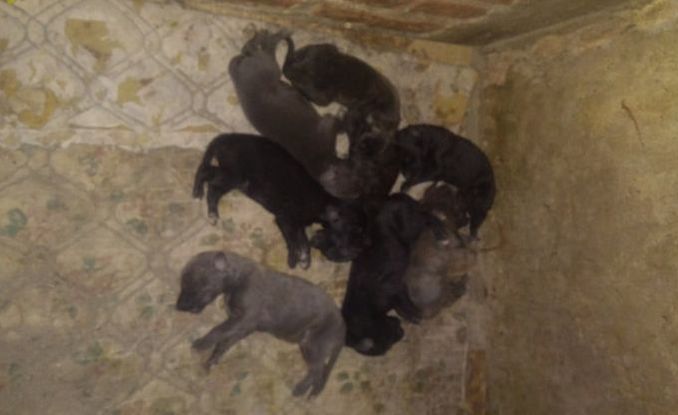 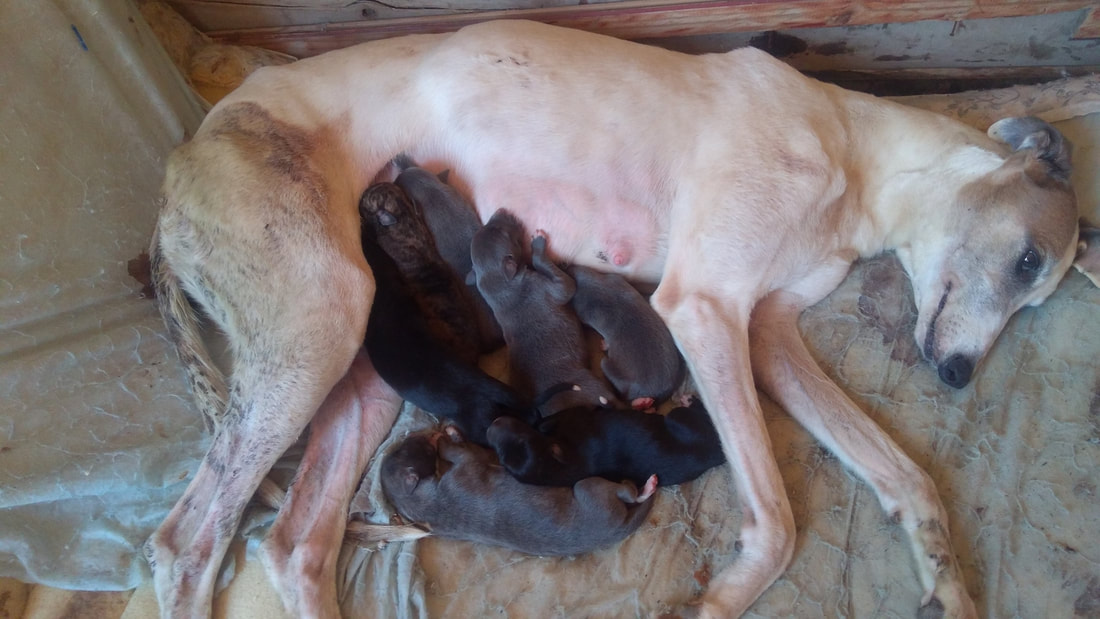 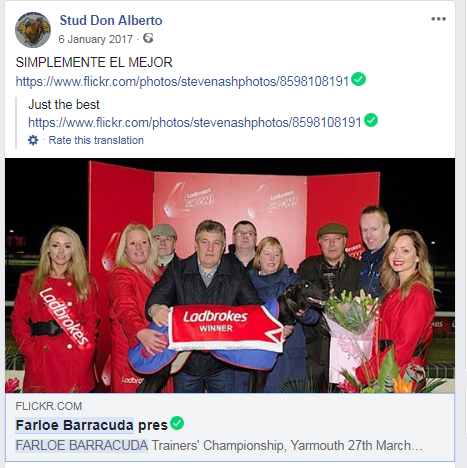 He last raced at Belle Vue track on 27th October 2011, where he came 5th after being crowded

According to Greyhound Data, Elwick Chris had a recurring injury which ended his racing days and is now in Argentina being used as stud. 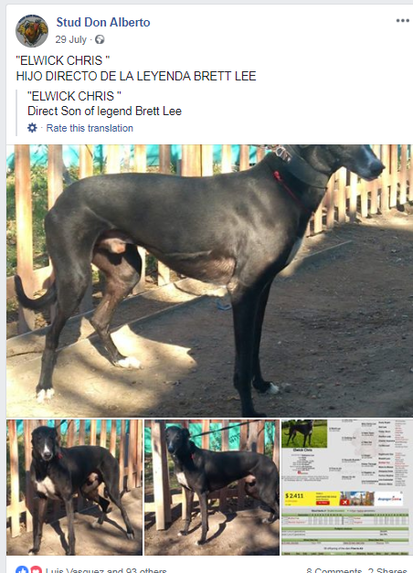 Elwick Chris
did not get rewarded
with a retirement,
instead he was
shipped to Argentina
to be used as stud.
​On the 24.10.18 he
​will be 11 years old.
Elwick Chris previous greyhound trainer - Michael Walsh
​Positive drugs test 'Pennys Tingle':
On 14 October 2017 at Newcastle Stadium, a post-race urine sample was taken from PENNYS TINGLE, a greyhound trained by professional trainer Michael Walsh, which upon analysis tested positive for 19-norethisterone and 2 metabolites of norethisterone namely; 5α-estran-17α-ethynyl3β,17β-diol and 5β-estran-17α-ethynyl-3α,17β-diol.
The Disciplinary Committee found Mr Walsh in breach of rules 174 (i)(b), 216 and 217 of the GBGB Rules of Racing.
Please click the image and sign the petition to help gain protection for retired greyhounds. 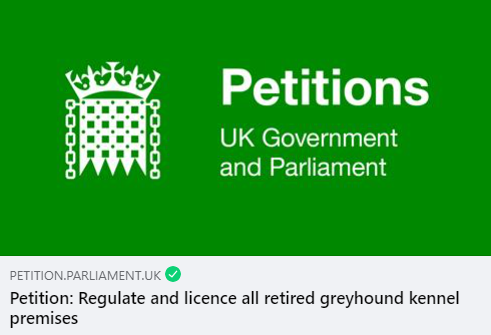