A quick bet on the dogs may seem like harmless fun when you see them racing, but would it make a difference if you knew the reality behind the spotlights?

We provide the facts and leave the decision making to you

On average 7,000 greyhounds are killed each year in Great Britain and Ireland due to racing, that's approximately 40% of all dogs bred for racing.

Like any dog, greyhounds need freedom, exercise, human interaction and play
Find out how a greyhound differs to other breeds of dog and how this impacts on their treatment

Introduction to the Greyhound breed

The first dog known to exist in history
They once had the highest protection under UK law. If a person harmed a greyhound they could be sentenced to death
They are the only breed of dog mentioned in the bible
Proverbs 30:29-31 King James Version (KJV)29
"There be three things which go well, yea, four are comely in going:
30 A lion which is strongest among beasts, and turneth not away for any;
31 A greyhound; an he goat also; and a king, against whom there is no rising up."

What's changed
In 1926 Greyhound racing was introduced to the UK by a USA profiteer who had began racing dogs in 1924, after
they were recognised for their athletic physique
Their lives were once highly valued, but today they are treated as disposable commodities
Unlike pet dogs, they are forced to perform, often with little to no human interaction, no play, and no freedom
Some have been enslaved for the use of their blood
which is drained from their bodies and sold on (A process called exsanguination). Veterinary practices are also known to keep these dogs captive for the use of their blood.
They are a breed exploited in numerous ways

Laws are weak and non enforced, leaving the greyhound susceptible to pain, injury and death due to racing. 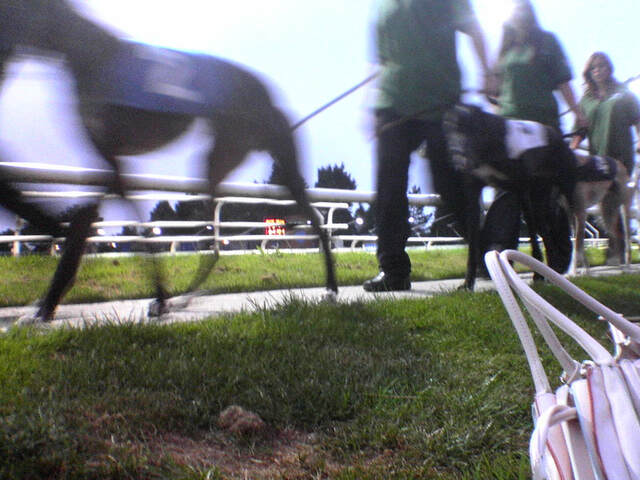 Photo - Flickr (Mat Walker)
The History of Bags Racing
The Bookmakers formed BAGS racing in 1967
It was initially set up as a not for profit company to provide
an opportunity to show dog racing in licensed Betting shops during the winter afternoons when horse racing was threatened by bad weather.
This later extended to the mornings.
In 1986 a new bill was accepted under conservative government, with deregulation then permitting live racing at betting shops and in 1987 Satellite Information Services (SIS) was formed by major gambling establishments to provide televised (live) races to betting shops.

Arena Racing Company, the UKs largest racing group have acquired 5 dog race tracks in total, they are:
Newcastle, Sunderland, Nottingham, Perry Barr and Belle Vue (Belle Vue recently closed), they have also entered into a partnership with Greyhound Media Group (GMG) to represent media rights for a total of 12 British dog race tracks, leaving SIS with media rights of a remaining 8 tracks.
GMG Company Director, also holds a position as a Promoter Director of the Greyhound racing industry regulators, the GBGB, who are responsible for the welfare of the dogs
Some people may perceive this as a conflict of interest 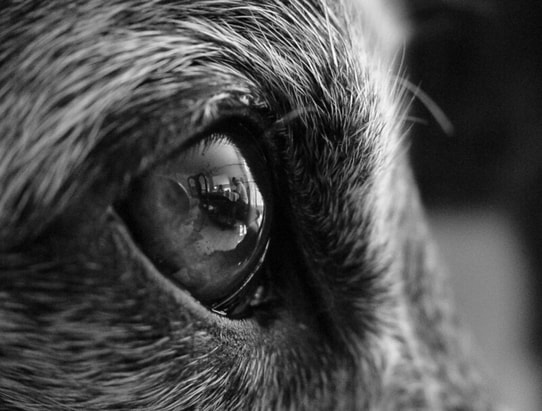 Photo credit: Scott Robinson @ Flickr
The pressure is on

Bags racing is a business that generates profit for both the gambling establishments and the dog racing industry, including the individual trainers/ owners.

​Insiders tell us that Bags trainers are placed under extensive pressure to provide a sufficient number of dogs to be used for betting events to safeguard their contracts, encouraging them to kennel large numbers of dogs as well as house the ones that are not actively racing. (Retained dogs are included in the regulators homing figures, regardless of the dreadful conditions they are often kept in)
Kennel space is generally very limited, and if a dog becomes inactive the space could ideally be used to house a dog that is bringing an income rather than one who is creating expenses, therefore it becomes more beneficial to give up the non racers to a rescue. Unfortunately waiting lists are long due to the excessive amount of unwanted greyhounds. This often results in hoarding or giving the dogs away for free, but in some cases trainers/owners will dispose of their dogs, either abandoning them or sending them onto unregulated tracks, or even to kill pounds. 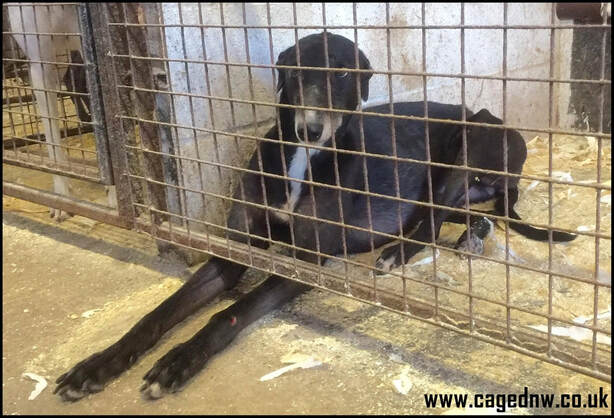 For every dog raced, the trainer/owner is paid a run fee, usually around £30 per dog per race depending on the track. No matter whether the dog finishes first or last, the fee is paid to the trainer. This encourages BAGS trainers to fill the demand for active racers and in return removes their drive to care for their dogs. There is no longer a need for dogs to be competitive as they did before BAGS racing existed because the money will still keep rolling in regardless of a dogs fitness levels.

'The Impact on Welfare'
​Commercial Greyhound Racing, Doping, Cheating, and Hoarding of Dogs

If a dog isn't fit to race, the trainer must use a replacement to earn the run money and fill the demand for the broadcasts. It's more costly to purchase another dog rather than race an old or injured one, therefore running them literally into the ground is a more profitable option unless racing a champion dog, which in BAGS there isn't the incentive.

​If a trainer races enough dogs, the run money can amount into a decent regular income.. Although it's against the rules of racing, dogs are sometimes given drugs such as steroids to mask minor injuries whilst on the tracks. Given time injuries are likely to be exacerbated resulting in the dog becoming either seriously lame or having a collision. The dog may then be destroyed or will become inactive and their life put in jeopardy.
Drug tests are random and rules are broken with little consequences to anyone except the dog

Andrew Knight, a world leading Professor in Animal Welfare and Ethics once defined euthanasia during an Agpaw meeting
He described it as a means of ending suffering in severely sick or old dogs out of compassion for them

The destruction of healthy dogs that are intentionally put in harms way does not fit the description of euthanasia, and should instead be recognised as the killing of what would have been healthy dogs who may have lived long lives, but are killed at very young ages, predominantly below the age of 5 years. The lifespan of a greyhound is generally around 10 to 14 yrs if not raced.