Love the Dogs
Drug Testing Programme in Racing Greyhounds.
​
In February 2018, CAGED sent a request to the Greyhound Board of Great Britain (GBGB) asking for the number of ‘runners’ for the year 2016. To clarify, the request was each and every entry to a race for 2016. A greyhound might, for example, be entered for ten races in one year, and therefore, the figure would be ten (for each entry, rather than one for the individual dog).

Following pressure from the Government, GBGB published the Injury Data for 2017; this included the number of ‘runners’ for 2017. CAGED considered the 2016 annual report and there was no mention of a proposed increase in drug testing for the 2017 period. As GBGB have failed to provide the information we requested, we feel confident that we can use the 2016 testing numbers as a fair representation of the figures for drug testing in 2017.

In 2017, there were 419,385 ‘runners’. In 2016, 8,705 samples from greyhounds were tested for drugs. Therefore, the chance of a ‘runner’ being sampled for drugs is 2.08% or, to put it another way, there is a 97.2% chance of a ‘runner’ not being tested for drugs. CAGED do not, in anyway promote Horse Racing; however, as a contrast the drug testing figures are readily available in the British Horseracing Authority 2016 annual report. The drug testing percentage for all runners in 2016 was 11.76%. It is an interesting comparison.

Until GBGB accepts their responsibility towards combating drugs in the Greyhound Racing industry and increases its attitude to transparency, the abuse of drugs in greyhounds will continue to be a highly concerning issue.
The greyhound Racing Industry continues to claim that the welfare of Greyhounds registered to race is a priority “Love the Dogs” is their motto, yet they fail to account for tens of thousands of greyhounds each year.

There will always be excuses for those in breach of legislation, hence the inadequate penalties handed down from the Greyhound Board of Great Britain [GBGB] to the drug cheats who abuse the dogs in order to achieve profits; Click the link below for more details: http://www.gbgb.org.uk/DisciplinaryCommitteeHearings.aspx

So you think races are not fixed?? Then read on and ask yourself why the GBGB continue to find these substances in the urine and blood samples of dogs that are registered to race.

Many of the above named drugs have damaging side effects, they are usually used to alter the performance of the dog whilst on the track.

Still think they “Love the Dogs” ??

Every Greyhound stadium is bound by law to have a freezer to store the dead greyhounds.


So ask yourself do they really "Love the Dogs" ? 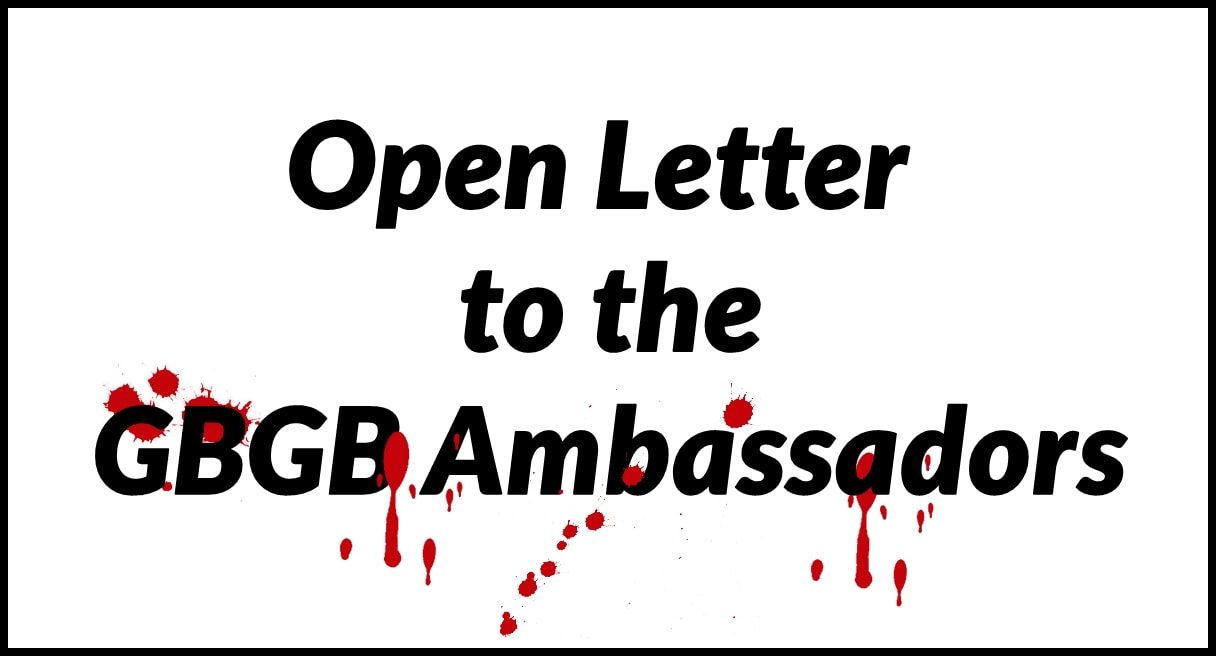