What is Wrong With Greyhound Racing ? 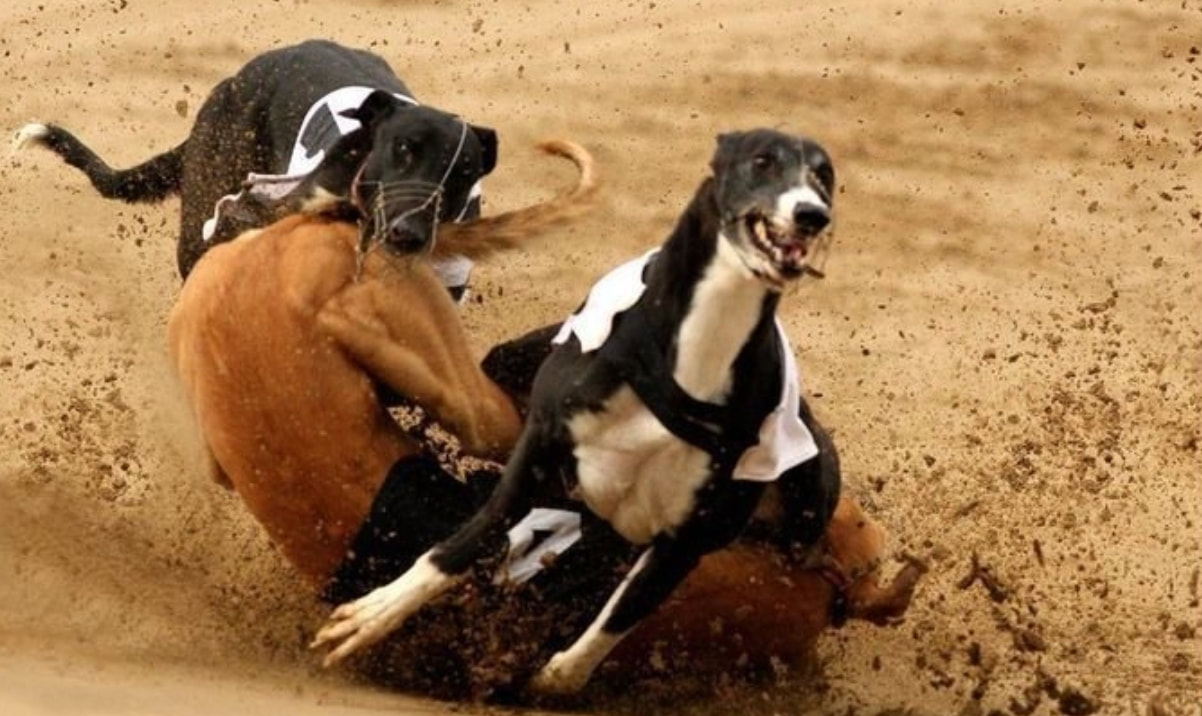 What could be done to improve greyhound welfare standards at the greyhound tracks
a) The welfare of the dogs could be partially improved if the ability to gamble on them was removed. This would dramatically reduce the over breeding of greyhounds and alleviate some pressure from the greyhound rescue organisations,( at present it is impossible to re home the vast amount of dogs bred by the racing industry each year)
But, unfortunately, this would be an unrealistic request to make as greyhound racing is financially dependent on the gambling establishments, due to the live streaming of Bookmakers Afternoon Greyhound Service. Greyhound racing is live-streamed throughout many countries across the world, for gambling purposes and depends on a high flow of dogs for racing. Each dog that enters a BAGS race brings income from the gambling industry, regardless of whether they win a race or not.
b) Straight racing would be an option to reduce injuries and fatalities. Greyhound tracks are of a highly dangerous configuration. Tracks are oval and have bends that are lethal for the dogs.
Once again this would be an unrealistic request as the dangerous bends make the races more unpredictable and exciting for the punters.
Falls usually happen on the bends, the first being the most common and lethal.  When the dogs are released from the traps, they will release adrenaline and accelerate in speed, sometimes crowding and knocking into one another, usually at the first bend. Dogs can suffer injuries from broken toes, to broken backs while racing on an oval track. There will always be horrific fatalities.
Crucially, there will never be enough homes for all the greyhounds who are used for racing. Bearing in mind those who are killed before retirement If good homes could be found for all of these young dogs as well as those leaving the industry, that would be a huge improvement but this is not a viable option given the current need for over-breeding of greyhounds in the search for 'winners'
​
Abolishment of greyhound racing is the only viable way to end greyhound cruelty 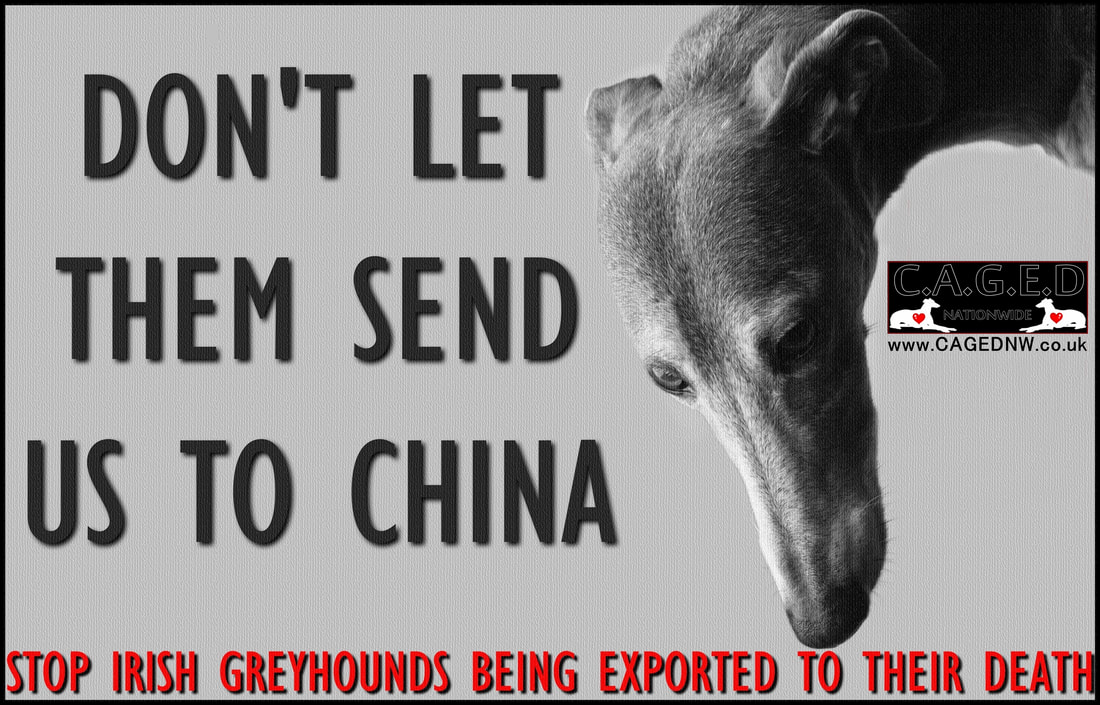 HELP US CONTINUE OUR WORK WITH A SMALL DONATION 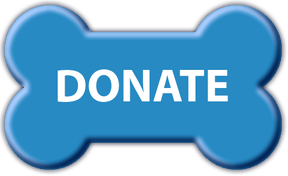