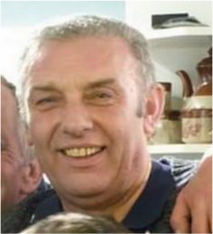 Professional Greyhound trainer 'Malcolm Taylor' has done it again!! This man has repeatedly abused dozens of dogs on numerous occasions  despite  reports of cruelty to the RSPCA & the GBGB
Greyhound Images published 13-02-17
HORROR AS ALL 58 DOGS ARE RETURNED TO THE RACING INDUSTRY
Caged Nationwide has written to Duncan Gibson, 'Manager of Welfare and Integrity Services for the Greyhound Board of Great Britain' to ask if all dogs raced and kenneled by Malcolm Taylor, could be sent to rescue following their neglect and suffering, but we did not receive a reply.

Since then, we have received evidence that 58 dogs were removed by the GBGB and sent back to racing industry trainers and owners, and another 3 dogs were allowed to stay with Malcolm Taylor

The 58 dogs of which we were advised were living in horrific conditions at Field House Farm, Dalton Piercy, Hartlepool, Cleveland, in a GBGB inspected and licensed kennel, have not been allowed to go to rescue.

We have named some of the greyhound owners, who had previously left them in the care of Malcolm Taylor, and clearly without observing their state on any regular basis.

We believe these owners are neglectful and should have at least made the welfare of these dogs a priority by sending them to rescue.
Sadly the GBGB have allowed the dogs to be transferred to other greyhound trainer kennels as follows;


The GBGB accounted for a total of 61 greyhounds
Malcolm Taylor was responsible for 80 plus greyhounds
We have received evidence of 21 of these additional dogs, which are all emaciated and carrying injuries
All 21 dogs are now in rescue

Please write to Duncan Gibson at the Greyhound Board of Great Britain and ask the following;
Email; duncan.gibson@gbgb.org.uk

1) Why does 'Mr Malcolm Taylor', a Professional Greyhound Trainer with a history of repeated greyhound neglect and abuse, continue to be licensed by the GBGB ﻿
http://www.gbgb.org.uk/trainers-list.aspx﻿
http://www.gbgb.org.uk/trainers-list.aspx?trainer=102917
[3 year old Greyhound 'Sub Zero Rhino' was trialled under the name of Mr Taylor on 12.02.17 at Pelaw Grange track, following the neglect case]

2) Was the GBGB aware of these additional 21 emaciated and injured greyhounds, that have now been rescued

Appeal; The dogs shown on this page are just a few of the 19 dogs that have been taken to the safety of rescue.

6 dogs are in the care of GRACE - Greyhound Rescue and Co ordinated Rescues - www.grace-greyhoundrescue.co.uk

4 dogs are in the care of Moorlands K9 rescue -
﻿www.moorlandskennels.co.uk/dog-rescue.html﻿

3 dogs are in the care of Scottish Greyhound Sanctury - www.scottishgreyhoundsanctuary.com

Estimated costs for each dog, excluding any possibility of additional costs for any veterinary complications - £500 per dog.
Please ask the GBGB to provide the above stated costs for all 21 dogs, that they were responsible for while they continued to license Malcolm Taylor, a trainer with a known history of severe greyhound neglect.

These rescues struggle on a daily basis and do not receive any funding from the racing industry. The GBGB has to be made responsible for the costs of dogs that were neglected by one of their very own licensed trainers.

Please note; Caged Nationwide launched an appeal in 2016, when we contacted the GBGB to ask that Malcolm Taylors licence was revoked after he previously neglected numerous dogs at another location. This case was reported to the RSPCA and GBGB.
Our appeal was ignored.

We are highly concerned for the 3 dogs that have been left with Malcolm Taylor.

Please contact the RSPCA Cruelty Hotline on 0300 1234 999 and ask that Malcolm Taylor is prosecuted for his actions, and banned from keeping any future dogs. 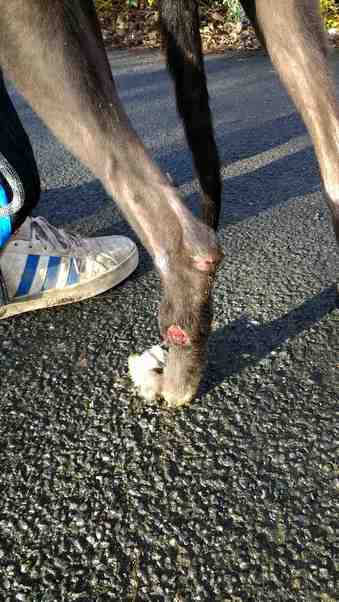 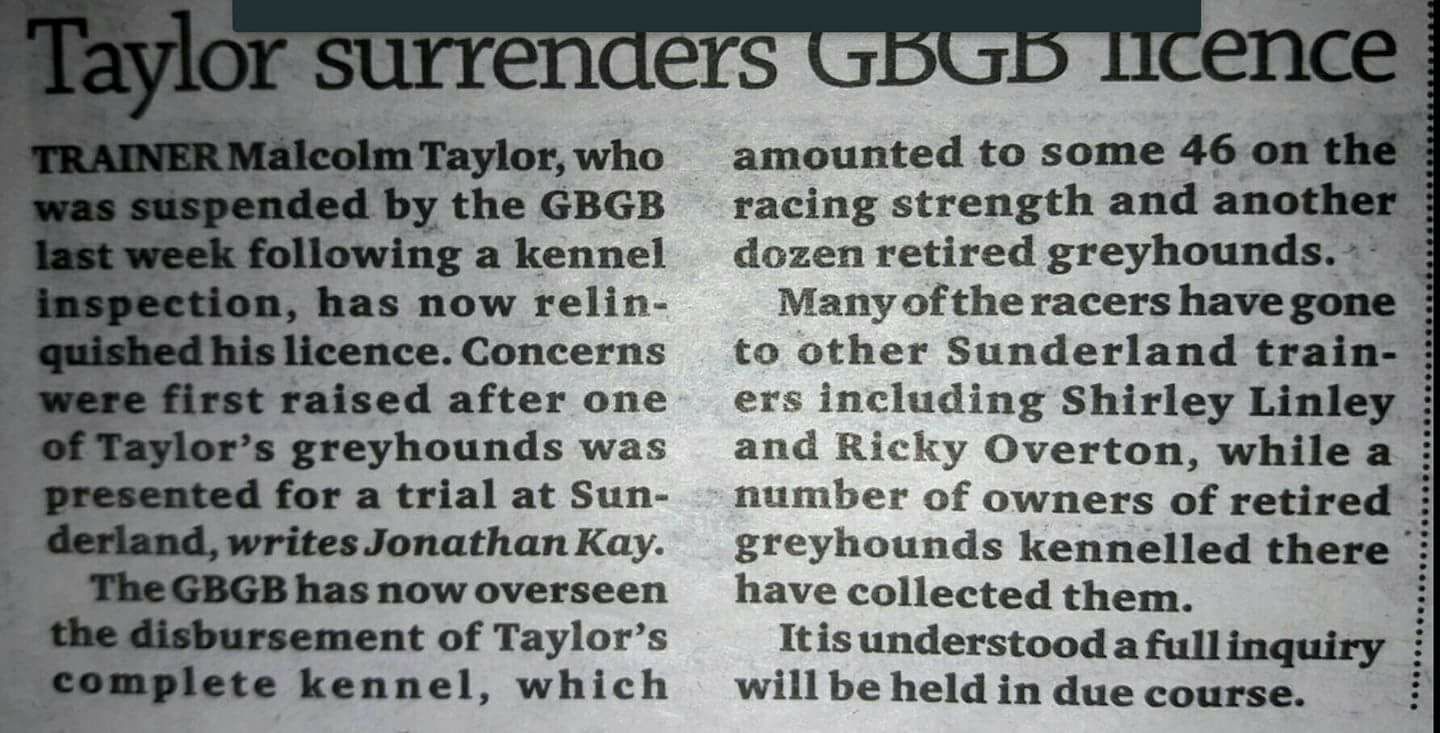