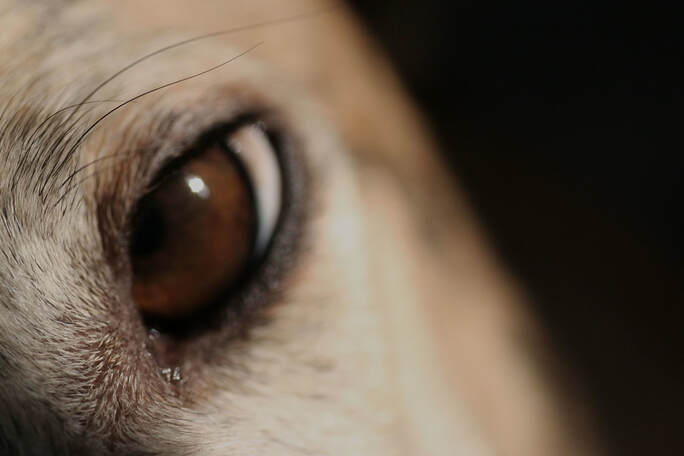 Photo - Flickr
Covid19 brought greyhound racing to a standstill with up to 15,000 dogs lives hanging in the balance due to lack of income
Trainers were offered a total of £8 per dog per week from the GBGB and racetracks.  It can cost on average £6000 to run a kennel with 70 dogs for one month.
​
Amidst this national emergency, the greyhound racing governing body, Greyhound Board of Great Britain, paid trainers a meagre 50p per dog per day

Arena Racing Company who at the time own numerous British dog racing tracks, offered trainers at their tracks, 71p per dog per day. We are advised that other tracks are offering £5 per week per dog to their own trainers.

Sports International Services (SIS) held media rights to 12 greyhound racing tracks  across the UK - We are unaware of whether they contributed towards payment from the tracks.

We believe there to be approximately 600 greyhound trainers in Great Britain with a racing pool consisting of around 15,000 greyhounds

DOGS WILL DIE, IF WE DO NOT ACT NOW

A letter to Caged from a desperate Greyhound trainer, received on 27.03.20

"Hello, it hurts me to have to ask you for your help but I have a lot of dogs that need your help....I am a greyhound trainer that has found myself in trouble when racing suddenly stopped this week....I have no income other than run  money my dogs earn..this is used to pay their upkeep....if racing does not return in 2 weeks I have to give up...I don't want my dogs to be destroyed because of lack of money ...GBGB have said we will get 50p a day which is not enough ..if they can find more money I can keep my dogs..If they dont i'm begging you to take them and find them homes...GBGB will only home dogs if trainers say they will be destroyed..I would never do that but others will. If in 3 weeks there is no money could you take 17 dogs from me...I have a few hundred pounds I can give to help...The GBGB seem to find money to do work to the tracks but don't care about welfare..."

Caged Nationwide appealed for pet food companies to donate food, in order to build a pet food bank that trainers were welcome to use to keep their dogs alive.
Greyhounds have created major profit for the greyhound racing industry and gambling establishments.

​We fail to understand why trainers were not  provided with more support during a crisis.

£2.5 billion is wagered on greyhound races every year.

Thank you to the following companies for their very kind donations

Pets at Home - Awaiting a response