The Truth About Racing 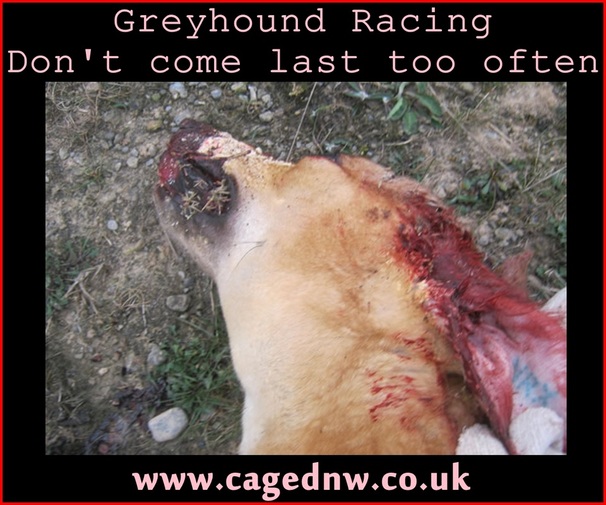 If you would like to support the campaign to end Greyhound exploitation then please help us with a small donation, thanks.